While I was employed in the German parliament in the office of the MP Jimmy Schulz (FDP), I was responsible among other things for the technical systems and public relations. Furthermore, I also worked as a technical consultant for Mr Schulz.

During this employment we noticed again and again that other Members of the various factions had much less technical expertise than Mr Schulz. This was why we decided to host a so-called cryptoparty for other MPs, their staff and the accredited in-house journalists working in the parliament.

It was my duty to find and reserve appropriate space in the german parliament and to provide the technical facilities. At the time when the event took place only devices that were issued by the official IT departments of the parliament were allowed on the wifi. This was why I set up a 3G uplink and created a wifi for all participants.

Most of the staff and MPs have both the official equipment of the Parliament IT (Parlakom), as well as private devices. On the private devices all the activities are carried out that are not allowed on the federal hardware. Therefore the cryptoparty aimed especially to all the devices that are not maintained and protected by the Parliament IT, yet are nonetheless necessary and actively used in the parliamentary life. The cryptoparty was officially named “Fachgespräch vertrauliche Kommunikation (Cryptoparty)” and happened on the 3rd September 2013 in the Room 3N039.

There were four Sessions, that were repeated multiple times but carried out simultanously. These were:

I teached Session 4 “Secure and anonymous Surfing”. During this session I explained common threat scenarions, for example open Wifis in cafes and hotels and teached strategys to protectagainst these threat scenarions. This was accomplished by showing the participants how to install TOR (“The Onion Router”) and how to use it. I also explained the pro’s and con’s of VPNs and gave recommendations about the different VPN-providers. We were very pleased with the positive response from the participants and the press. Several articles were published and are linked here, although they are in german. 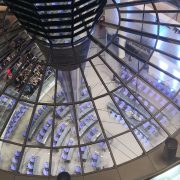 Article: "AI and Blockchain are the refugee debate of digital politics!" 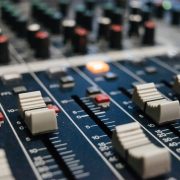 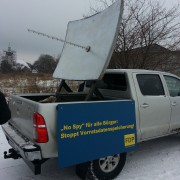 “FDP spies on the Chancellor” 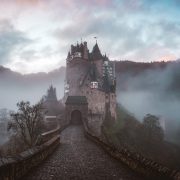 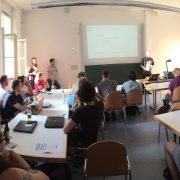 “FDP spies on the Chancellor”
Scroll to top